The club have teamed up with Distillers Kitchen to produce a special Beeston HC gin.

The men's 3rd team are raising awareness our men's health and will be attempting to grow some dodgy moustaches this November.

On the 26th October it was announced that parts of the Nottinghamshire region will enter the highest coronavirus alert level – Tier 3 from 00:01 Thursday 29th October. 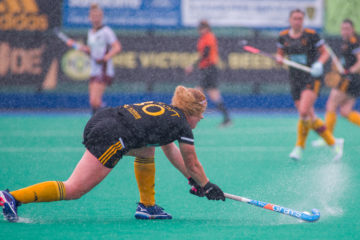 EHL Premier Division Round Up: Week 6

Beeston led three-nil after 22 minutes with Chris Proctor scoring twice from open play in the first eight minutes, and Henry Croft’s goal put them in the driving seat.

Joe Naughalty pulled one back on the stroke of half time from a penalty corner, and after he had done the same again on 61 minutes, Gittens’ goal ensured the spoils were shared.

By David Griffiths, 4 weeks ago 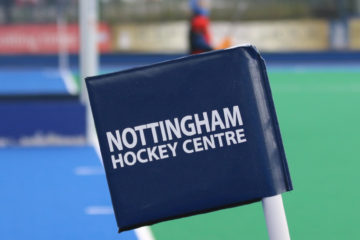 Construction of pitch 5 & 6 began on Monday 13th July 2020. Agripower are the main contractor appointed by Nottingham High School to oversee the construction of the project. 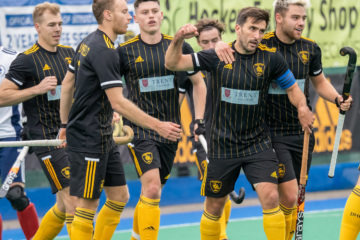 EHL Premier Division Round Up: Week 5

Beeston had to come from behind to snatch a 3-1 win against Brooklands Manchester University.

By David Griffiths, 1 month ago 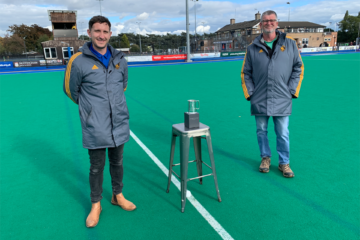 The club made a special presentation to Andy Smith for his tireless commitment to the club during his time as the club secretary and director. 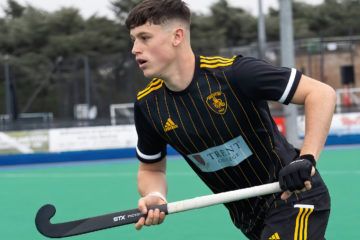 EHL Premier Division Round Up: Week 4

Beeston were 3-1 winners over the University of Durham. 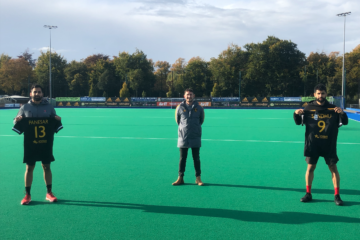 Canadian internationals Sukhi Panesar  and Vikram Sandhu have completed their two week quarantine period, passed their fitness tests this afternoon at the club and join the men’s performance squad from this weekend.

By David Griffiths, 2 months2 months ago 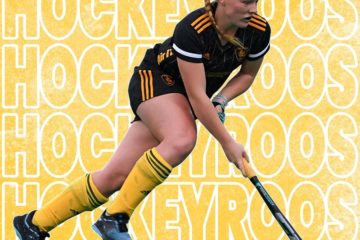 Former Ladies 1st XI player, Courtney Schonell, has been selected in the Top 40 Hockeyroos squad in preparation for the Tokyo Olympics.

By David Griffiths, 2 months2 months ago