Grieve and Millington join the Bees

Beeston are delighted to welcome Hannah Grieve and Lucy Millington to the club ahead of the new season.

Hannah Grieve, who plays in defence has also played for Pegasus and the Ireland U23 side. Hannah is the third defender to join the club this summer with Bea Bell and Charlotte Harmer also signing earlier in the summer. 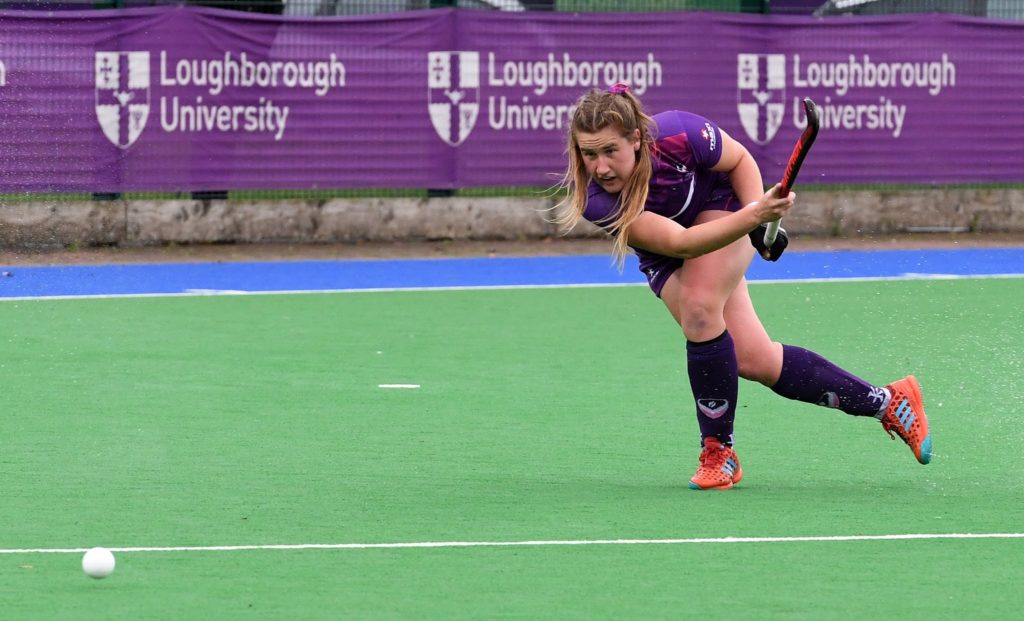 Lucy Millington, a former GB Development player, adds to the Bee’s attacking threat and is someone who has excelled at Premier Division level with Loughborough. 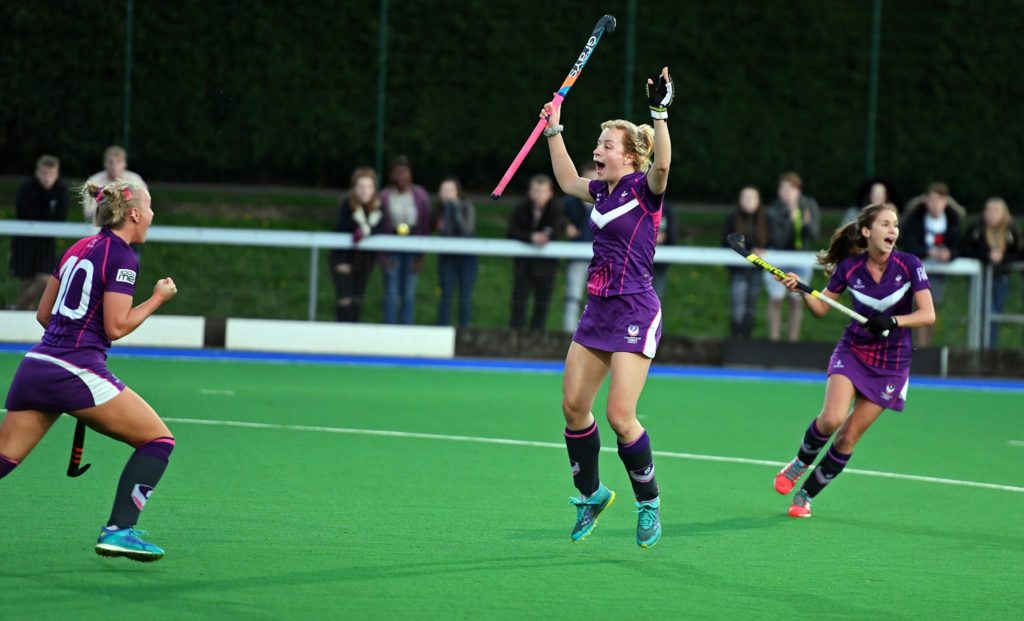 Both players join from Loughborough’s Premier Division squad and have won BUCS Gold when they attended the University.

Head Coach James Sordillo said, “We’re really pleased to welcome both players to Beeston. They offer quality and experience at Premier Division level and we’re grateful that they have chosen to continue their Premier hockey journey with us

We’ve had our first sessions together and it was great to be back out on the pitch after a long summer break. All the new players were able to make the first session and they have fitted in really well” 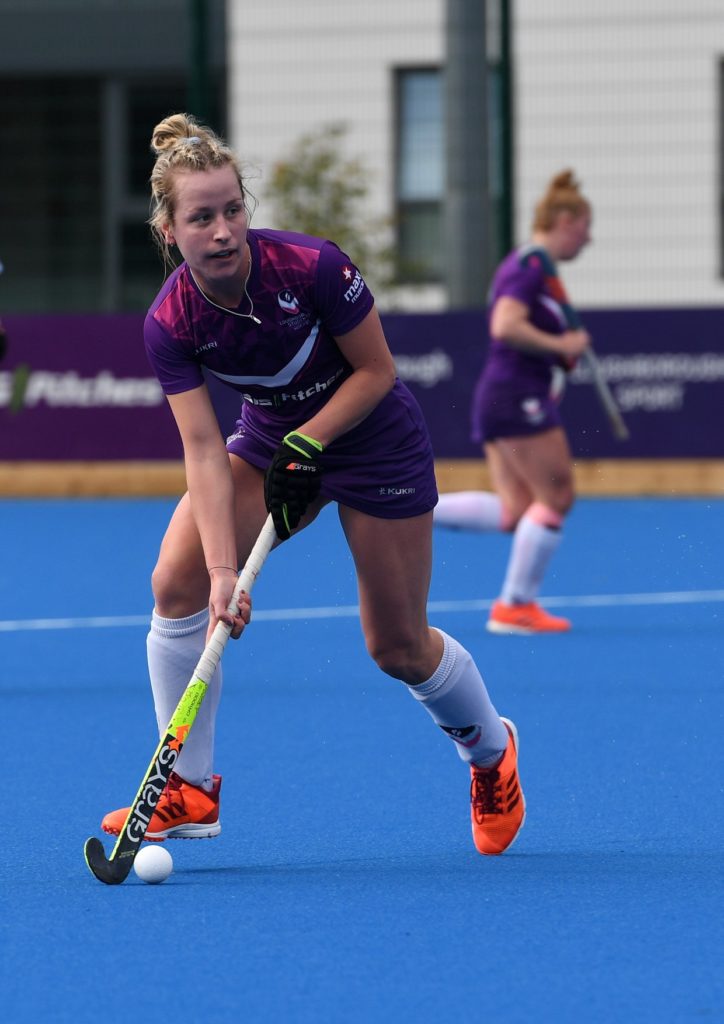 After winning the England Hockey Cup Final last season, an achievement that was a first in the club’s history, the Women’s squad are looking to continue to develop and reach new heights.

The Women’s 1st XI play in the English Vitality Premier Division and will start their season in September with all home games being streamed live on Bee TV. The Women’s 2nd XI will be playing in the England Hockey Midlands Conference and are only one of a handful of 2nd teams to be in the national league structure. 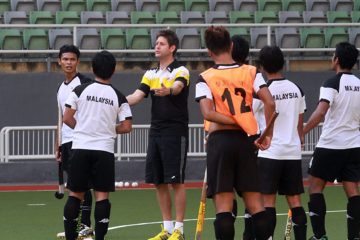 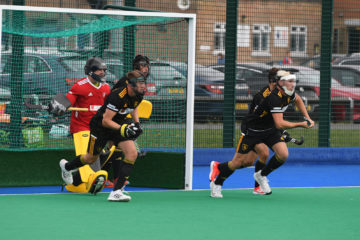 The first game of the day saw Sam Ward continue his stunning international form from the summer as he scored twice to lead Old Georgians to a 4-0 win over Beeston. 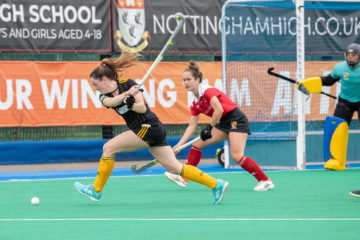 Beeston picked up three points in their opening game as they came from behind to beat Holcombe 2-1 at the Nottingham Hockey Centre.